Our annual conference is organised by eight strands. 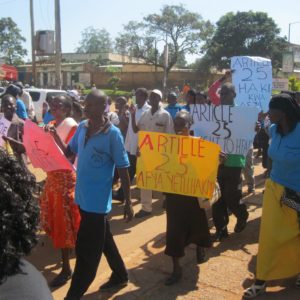 How have languages, meanings and practices of welfare, humanitarianism and social action changed over time? How have historians engaged directly or indirectly with these and allied concepts? How might work on these histories connect with social justice? This strand welcomes proposals for papers and panels on these and other themes including: poverty and welfare; charity and voluntary … Continued 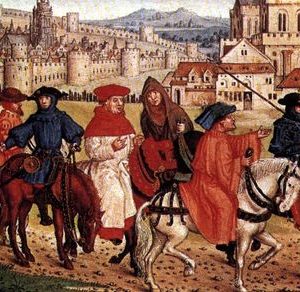 This strand explores different kinds of spaces and places and the many connections between them. It embraces work on the movement and exchange of people, materials and ideas across spaces, whether through migration, trade, or conflict. It also engages with research examining the role of different environments – from landscapes and seascapes to cities, villages, … Continued

This strand addresses the relationships between work, leisure and consumption from the Middle Ages to the present. We invite researchers to consider these relationships in their broadest sense: addressing the links between markets and societies in and across a number of spheres such as domestic space, welfare systems and global markets, and from a number … Continued 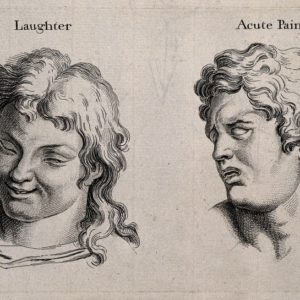 This strand invites papers that historicize the body, the emotions, and sensory experience, taking a social, cultural, scientific/medical, political, or legal perspective. We welcome submissions that explore the historically and culturally contingent ways in which people have felt, heard, seen, tasted, touched, smelt, and/or expressed their feelings and sensations in the past, and the ways … Continued 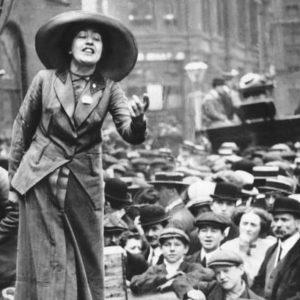 What have been the roles of groups and individuals in the development of political cultures and the formulation and application of policy? Areas to explore might include: political debates and their representation in the broader culture (and how new technologies of communication affect them); participation in political communities (including but not limited to political parties); … Continued 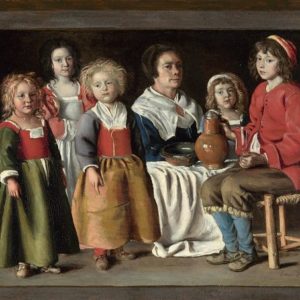 This strand considers the role of life-cycles, families and communities as key elements of everyday life, tracing their manifestations across time and space. We are interested in examining attitudes to, and depictions of different age groups, as well as exploring the personal experiences of individuals from different life stages. These experiences may be addressed in … Continued

This strand investigates issues related to the history of individuals, ideas, practices and organisations considered errant or dangerous to the societies in which they occur and the mechanisms of criticism, comment, control and protest that operate in these societies. This covers the study of law, crime, deviance, forms of behaviour and the practice of inclusion … Continued 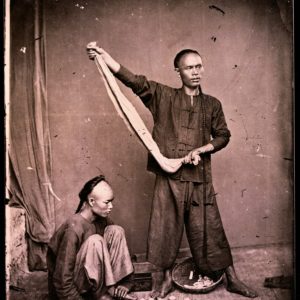 ‘Minorities in all regions of the world continue to face serious threats, discrimination and racism, and are frequently excluded from taking part fully in the economic, political, social and cultural life available to the majorities in the countries or societies where they live’ (Navanethem Pillay, UN High Commissioner for Human Rights, 2009). How have the … Continued